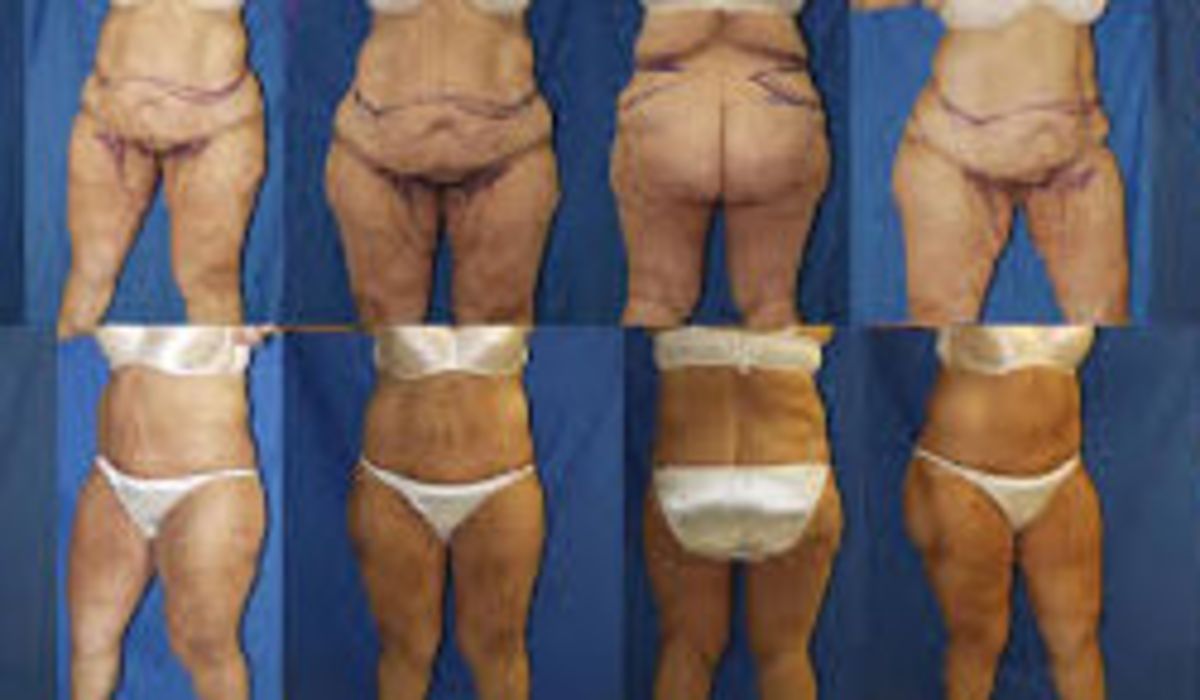 The Adjustable Gastric Band – often called the band – involves an inflatable band that is placed around the upper portion of the stomach, creating a small stomach pouch above the band, and the rest of the stomach below the band.

The common explanation of how this device works is that with the smaller stomach pouch, eating just a small amount of food will satisfy hunger and promote the feeling of fullness. The feeling of fullness depends upon the size of the opening between the pouch and the remainder of the stomach created by the gastric band. The size of the stomach opening can be adjusted by filling the band with sterile saline, which is injected through a port placed under the skin. 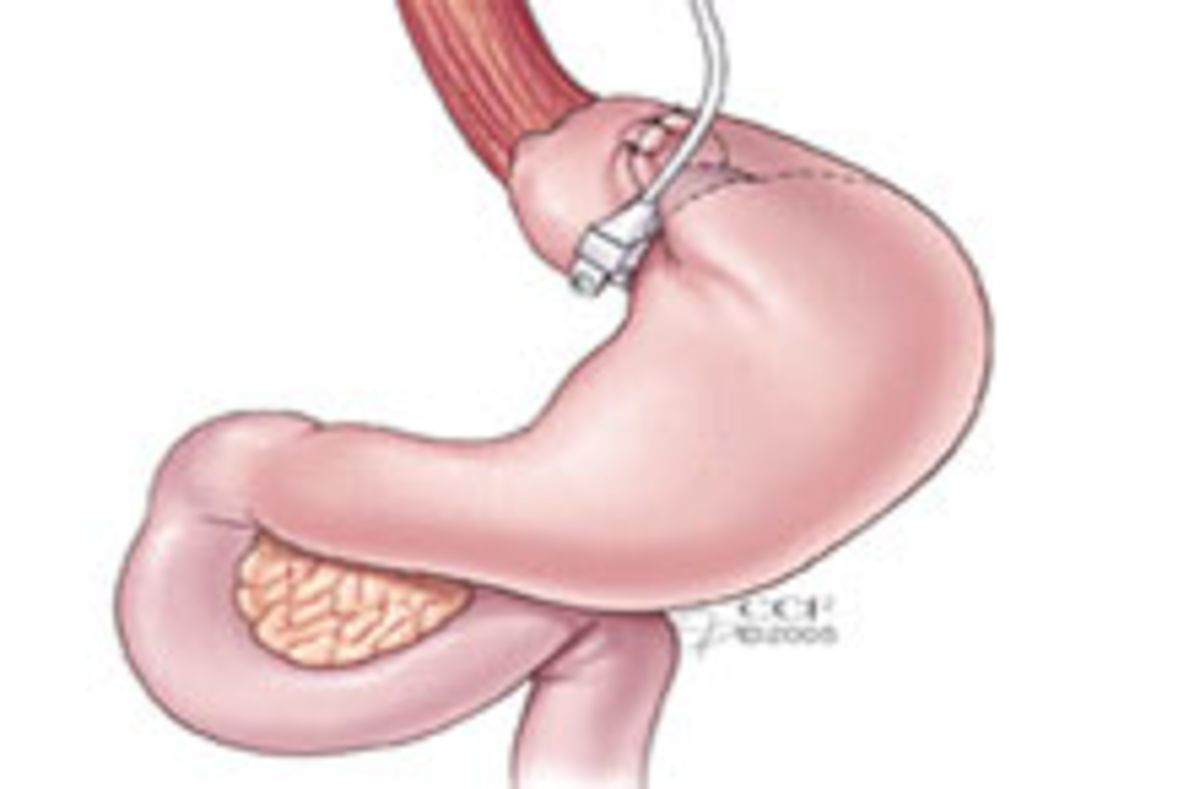 Reducing the size of the opening is done gradually over time with repeated adjustments or “fills.” The notion that the band is a restrictive procedure (works by restricting how much food can be consumed per meal and by restricting the emptying of the food through the band) has been challenged by studies that show the food passes rather quickly through the band, and that absence of hunger or feeling of being satisfied was not related to food remaining in the pouch above the band. What is known is that there is no malabsorption; the food is digested and absorbed as it would be normally.

The clinical impact of the band seems to be that it reduces hunger, which helps the patients to decrease the amount of calories that are consumed. WHAT OUR CLIENTS SAYS