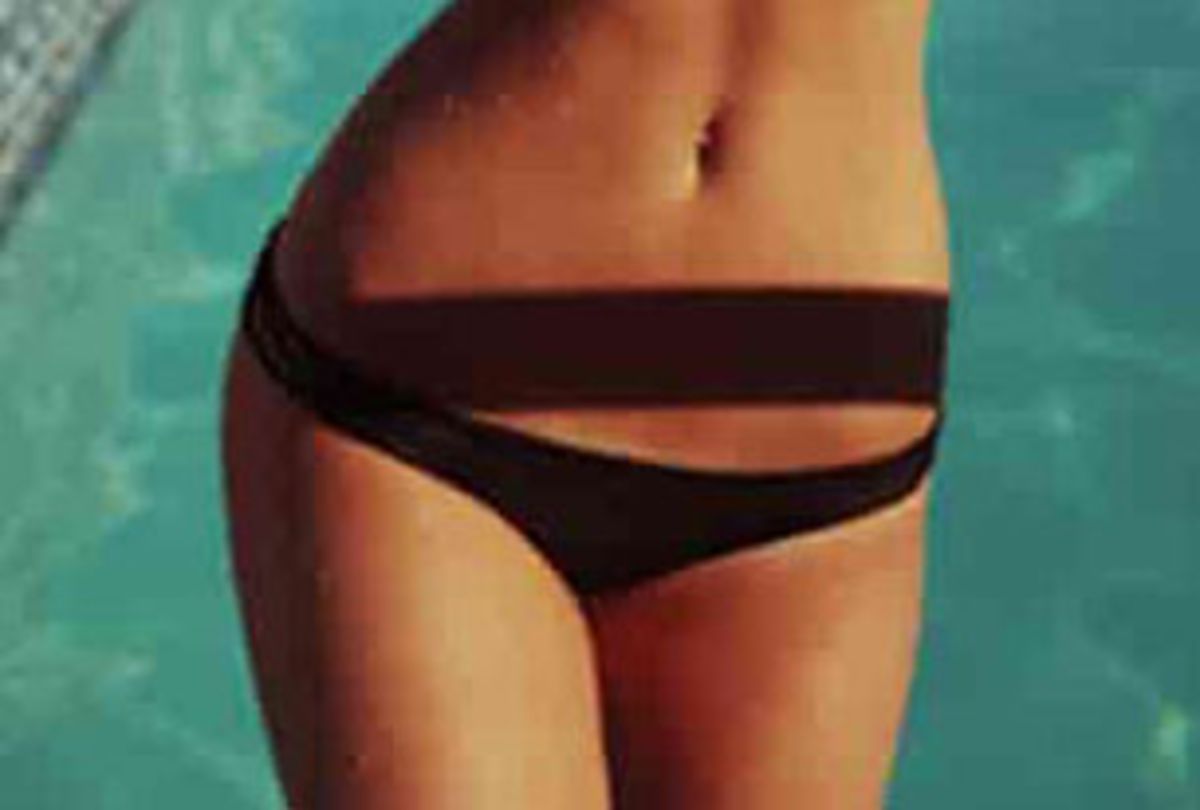 A woman’s self-confidence is influenced by many factors, including an area that is not often discussed: her genitalia. If a woman feels inadequate compared to her perceived ideal, her self-confidence, especially in the bedroom, might be shaken. Aesthetic improvement to the appearance of the genital area is available with designer vaginal rejuvenation.

Designer vaginal rejuvenation comprises a set of procedures designed to improve the appearance and function of the female genitalia through cosmetic surgery.

As it is more affectionately known — is one of Britain’s fastest growing cosmetic surgery procedures and has captured the attention (and imaginations) of both the public and media.

The term ‘designer vagina’ is an umbrella term used to describe female genital surgery. Strictly speaking the term defines procedures carried out for cosmetic reasons, but is often also used to refer to functional (medical) procedures.

WHAT IS CAUSING THE RISE IN ‘DESIGNER VAGINA’ SURGERY?

According To Dr. Rahul Goyal “Most women trim, pluck, shave or wax their pubic hair these days so their labia are exposed in a way they never used to be, whose work’The Great Wall of Vagina’ focuses on female genital anxiety.

He adds that female genitalia is often airbrushed in pornography magazines, which has fostered an unrealistic idea how the ideal woman should look.

“With labiaplasty people realise that they can change something they may have been worried about for a long time,” he says. “It’s empowering women with the ability to have choice. Choice is important.”

WHAT OUR CLIENTS SAYS